We joined to Kinderkinderfest on Novomber 2008 in hamburg. We played Karagoz’s Leyla and Mejnun play at “Museum für Kunst und Gewerbe”. There were so many German and Turk children. 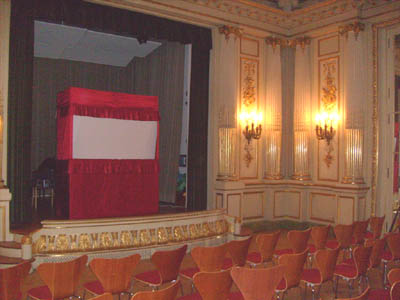 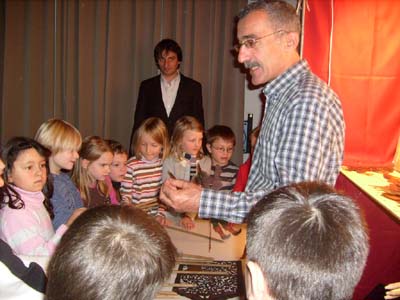 Children came to backstage after performance 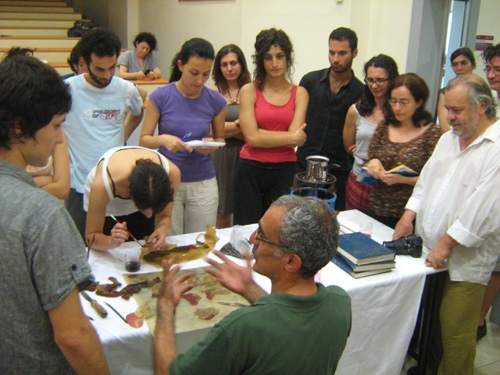 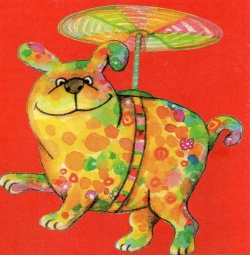 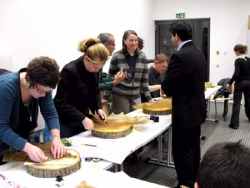 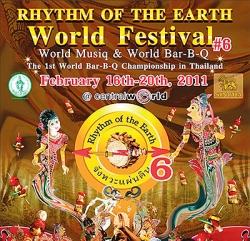 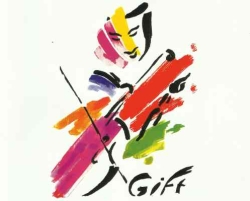 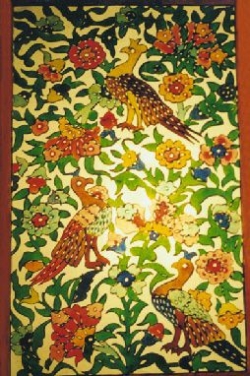